Is Hemp Eyeshadow Worth Your Money? 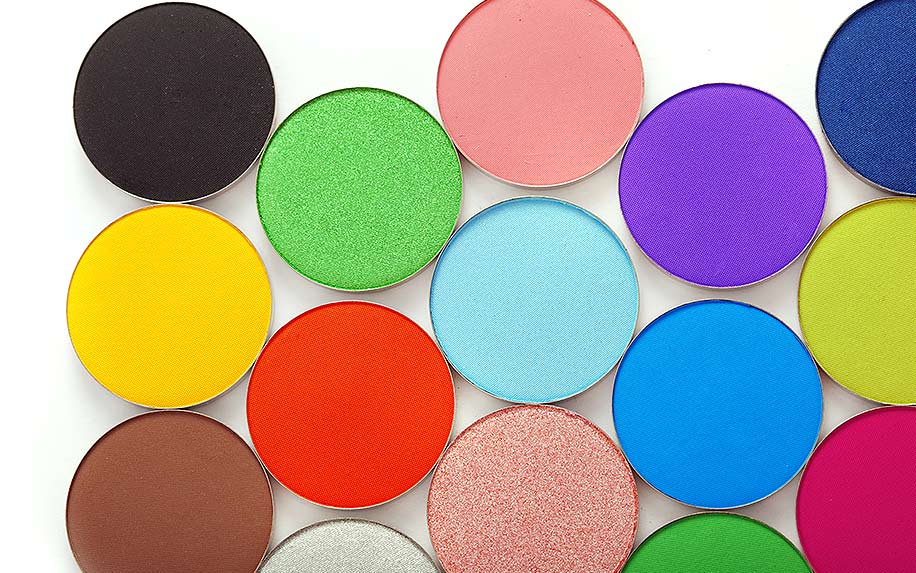 Hemp is an incredibly versatile plant — long heralded as a superfood, it’s now being used to make everything from clothes to cars to houses (seriously). It’s also one of the main sources of CBD, the popular new “miracle drug” that has revolutionized the skin care industry. Lost in all the hoopla, however, have been the beauty-boosting effects of hemp itself.

For example, have you ever heard of hemp eyeshadow? Unless you’re a devotee of your local organic health store, it’s likely that you’ve never crossed paths with it before. As a result, it’s understandable if you’re not quite certain about what it can — or can’t — do.

First off, it’s important to know that “hemp eyeshadow” is not the same as “CBD eyeshadow,” despite the fact that both can be derived from the cannabis sativa genus of plants. This is because hemp seed oil and CBD oil are completely different things. Therefore, it won’t have the same effects — for example, if you’re looking for something to take the edge off your anxiety, then you should probably stick to one of the many new CBD-infused products now on the market.

However, this doesn’t mean that hemp is a waste of time or money. In fact, beauty brands like Milk Makeup and The Body Shop offer a wide variety of hemp makeup products, and they’re worth exploring as long as you understand what you’re buying.

3 Facts to Know About Hemp Eyeshadow

1. Hemp Seed Oil Has No CBD

For many people, the biggest attraction to hemp makeup products is their association with CBD oil. Studies show that CBD oil has a wide range of positive effects on the skin, including reducing inflammation, regulating oil production, reducing breakouts, and preventing fine lines and wrinkles. It’s not hard to see why someone would be interested in getting all of those benefits in one convenient package.There’s just one problem: hemp seeds don’t contain any CBD, as it can only be harvested from the plant’s flowers, buds, and stalk. So any hemp eyeshadow that claims to be made from “all-natural hemp seed oil” is taking some creative liberties with the truth, to put it mildly.

Hemp is known as a “bioaccumulator,” which means it’s adept at absorbing substances from the soil in which its grown. This is great if it’s being grown in clean, nutrient-rich earth, but unfortunately, this is not often the case. Even organic hemp seed oil will contain heavy metals like lead, nickel, zinc, and chromium, all of which can be toxic to humans. The good news is that they’re absorbed in such trace amounts that applying a hemp eyeshadow isn’t going to kill you, but you should still be careful about buying products made from plants that were grown in areas where environmental protection is a priority.

3. Hemp Is Rich In Fatty Acids

The oil produced by hemp plants contains a wealth of essential fatty acids. These are acids that can’t be produced by the body itself, so we have to get them through our diet instead (hence the name “essential”). Fatty acids are your skin’s best friend. They keep it soft, supple, vibrant, and bright. They also prevent the seven signs of aging and sun damage, which is one of the reasons hemp makeup remover and other products are popular even if they won’t take the edge off your anxiety.