CBD Mascara: Is It Worth A Try? 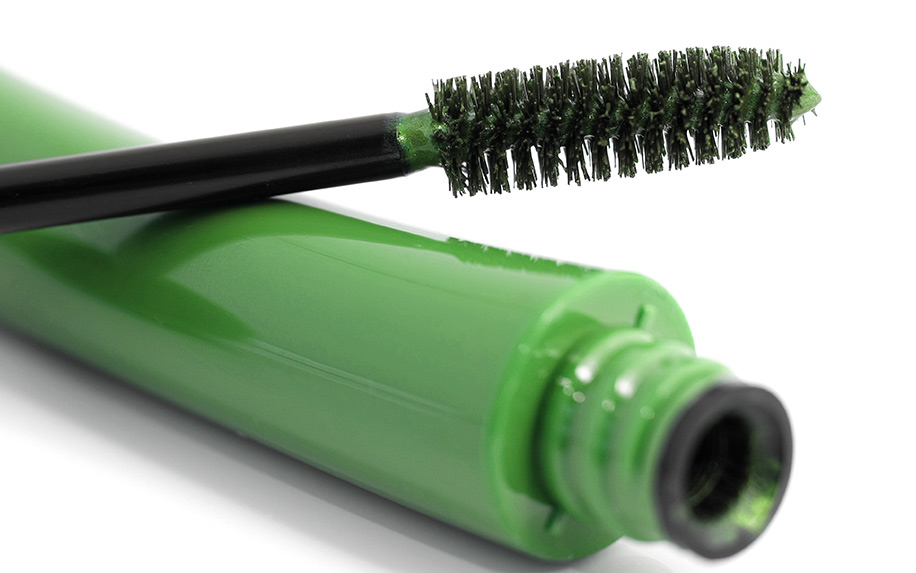 Mascara is the ultimate beauty basic. For many women, it’s a quick and easy way to add a bit of polish without spending hours in front of the mirror. This is especially useful on days when you want to look your best, but don’t have time to apply a full red carpet-worthy look. So finding the right one is a priority, and some say CBD mascaras could be among the best.

Yet while cannabis-derived beauty products have become a major part of the beauty landscape, they still have their doubters. For example, when Milk Makeup launched their CBD-infused Kush Mascara last year, many were skeptical that it offered anything more than a steeper price tag and flashy marketing. However, once people tried the product for themselves, it attracted a great deal of positive buzz. As Deanna Pai wrote in her review for Glamour, “My lashes looked thicker for sure — and somewhat longer — but with zero clumps.”

However, in a world of paid feedback and unethical influencer marketing, doing your own research is essential to making an informed decision. With that in mind, here are some of the biggest advantages — and disadvantages — of mixing CBD oil and Mascara.

The Pros and Cons of CBD Mascara

Like most beauty products, CBD mascaras come with their share of trade-offs. Depending on your needs and preferences, you might find they’re the perfect addition to your beauty routine (or not).

Pro: It Could Help Your Lashes Grow

One of the most intriguing claims made about CBD mascara is that its fatty acids can increase blood circulation to the roots of your lashes and encourage faster, fuller growth as a result. This might seem too good to be true, but CBD hair care products have already been found to have this effect on people dealing with thin hair or even hair loss. No clinical trials have been conducted yet to test if CBD mascaras share this rejuvenating power, but since they work according to the same principles, there’s reason to believe they might.

Pro: It Can Also Improve Their Condition

Fatty acids don’t just encourage growth, though. They’re also linked with stronger, silkier hair. CBD mascaras rich in fatty acids can make your lashes stronger by infusing them with important proteins and repairing those that are brittle or damaged. Stronger lashes mean less annoying fallout onto your cheeks throughout the day, which has an obvious appeal for most people.

If you’re a conscientious beauty buyer, you might be most impressed to learn that vegan CBD products are becoming increasingly common. CBD itself is vegan, and it can be used to replace the beeswax (a non-vegan product) used in Mascara formulas. Beeswax is commonly used to make sure the liquid adheres to the fibers of the lashes, but CBD is a great vegan alternative that can do the same job without having an impact on animal welfare.

According to Pai’s review, those looking for extravagant, long-lasting volume from their mascara might be underwhelmed by the payoff from CBD products like Milk’s Kush Mascara. As she noted, “If you’re a fan of extension-like, out-to-there lashes, this may not be the mascara for you, since it’ll make them longer, but not to ‘Um, are those real?’ proportions.” While the high volume look isn’t everyone’s preferred option, it is a popular choice — one CBD mascaras might not be able to deliver.

Con: There Are Fewer Choices

A major drawback to using CBD mascara is there’s a much narrower range of options when it comes to finding a product. As of right now, Milk is the only brand to have released one, and although it’s likely that others will soon follow — beauty experts are touting the benefits of cannabis-derived products, and with 25 million Americans expected to use CBD by 2025, there’s a great deal of potential for growth — chances are that it will still be a niche product for the foreseeable future.

Finally, it’s important to mention the price point. With Kush Mascara retailing at $24 in Sephora, Milk’s CBD mascara isn’t cheap. In comparison with some of America’s favorite mascara products such (such as L’Oréal Paris Voluminous Lash Paradise Washable Mascara, which retails at $9.99), the cost might be too much for some.