Is Hemp Nail Polish Worth a Try? Maybe 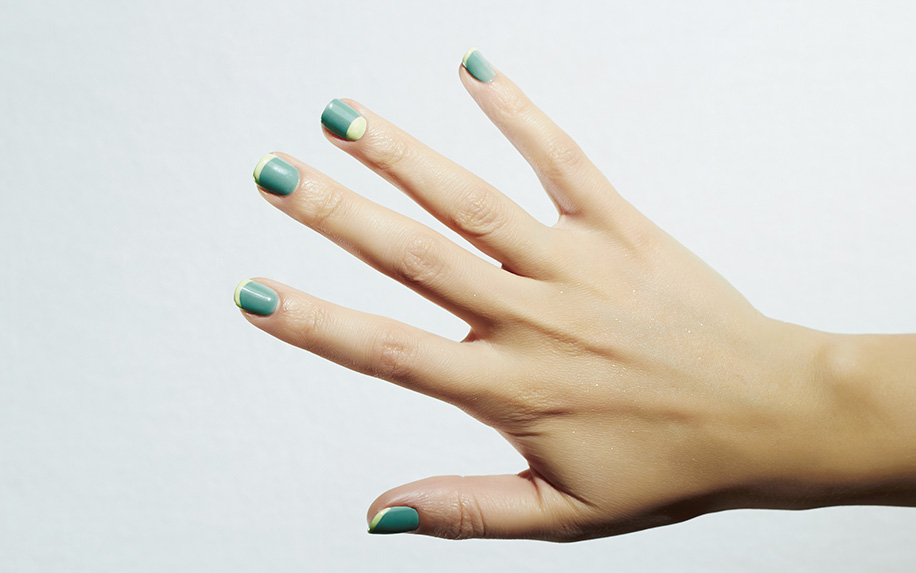 Nails have played an important role in women’s personal care and beauty regimens for millennia. As early as 3000 B.C., women in ancient China mixed beeswax, gelatin, vegetable oils, and egg whites with flowers and herbs to create beautiful colors that they’d paint onto their nails. It’s possible that hemp was among those herbs — scientists believe cannabis originated near the northern part of modern China, and caches of the plant were recently discovered in ancient burial sites — and today, hemp nail polish is enjoying somewhat of a renaissance.

Emphasis on “somewhat” — while hemp beauty products have become an increasingly common sight on store shelves around the country, hemp nail polish itself is a still a relative rarity. Compared with hemp-based lotions or makeup, there’s a much narrower range of products on the market.

However, that doesn’t mean that they’re impossible to find. Speciality brands like Frost Cosmetics offer lines of hemp-based nail polish — with some even claiming to contain CBD, though there’s often not much information given on what type of CBD is in a given product, which should make you skeptical — and with Wall Street analysts predicting that “cannabis beauty” (an umbrella term that includes products made with hemp, CBD, and THC-rich cannabis oil) could be worth $25 billion in under a decade, it’s likely that more options will soon be available.

But if (or when) they are, should you consider trying them?

The Pros and Cons of Hemp Nail Polish

Hemp is a plant that can be used for everything from high-end hotel decor to single-use plastics, so it’s perhaps unsurprising that it has a number of characteristics that could make it well-suited for nail care. It’s worth keeping in mind that, like most aspects of cannabis beauty, these potential benefits have not been investigated by researchers — since research related to cannabis plants (which include both hemp and marijuana) has been restricted for so long, there’s a lengthy backlog of topics for scientists to examine, and thus far the finer points of hemp nail polish have not been one of them.

Despite these limitations, some of hemp’s general qualities can be helpful for evaluating the possible advantages and disadvantages of hemp-derived nail polish. For one thing, hemp plants have a high fatty acid and essential oil content. This can help your nails grow and get stronger — when new cells are formed in the nail root (which is hidden beneath the cuticle and can be loosely compared with a hair follicle), they need fatty acids and other nutrients to grow. Delivering these directly via hemp nail polish could theoretically be an effective way of preventing nails from becoming weak and brittle, though again no scientific studies have specifically examined this yet.

Another notable (potential) benefit of hemp nail polish is its ability to moisturize. According to the American Osteopathic College of Dermatology, dry nails are a common problem — especially among women — that can be easily aggravated by actions like cleaning the dishes or even washing your hands too often. Here, hemp’s high content of fatty acids could help replenish moisturize and maintain a healthy balance, with the standard caveat that these potential effects haven’t been rigorously studied.

While the lack of research into hemp nail polish means that it’s difficult to draw authoritative conclusions about its advantages, the same holds true for its drawbacks. However, since the appeal of many hemp products is their all-natural ingredient list, it’s likely that most products you’ll come across (like the aforementioned line from Frost Cosmetics) won’t contain ingredients like artificial solvents, camphor, or formaldehyde resin. While this might be beneficial for your skin, it also means that hemp-based nail polishes are likely to take longer to dry, look less glossy, and be more prone to cracks and chipping.

There’s also the matter of selection (and price). Since hemp nail polishes are such a niche product at the moment, buying them online directly from a manufacturer is the only reliable option — you’re unlikely to find them at your local pharmacy or beauty store. And if your preferred hemp nail polish is like other cannabis-infused beauty products, it’s likely to be much more expensive as well.