CBD Beauty Is Hitting Asia in a Big Way 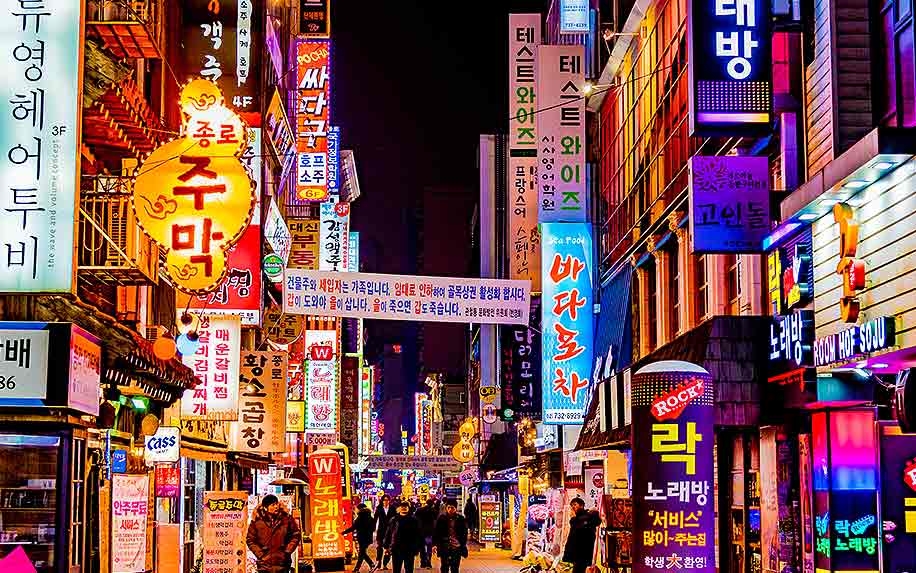 CBD beauty is booming, with some analysts predicting the industry could be worth up to $25 billion in the next decade. While much of this growth is expected to come from the United States, as CBD products become an increasingly common sight at retailers like Sephora and Urban Outfitters, one of the biggest (and largely untapped) markets might be Asia.

Though most Asian countries aren’t known for their progressive attitudes on cannabis, a number of them have shown surprising flexibility when it comes to CBD (especially in the form of cosmetics). China, for example, has become the world’s largest producer of hemp — from which most CBD is derived — and while the government bans the use of the cannabinoid in products like edibles or vape oils, it’s made an exception for skin care and makeup. According to Hong Kong-based investment firm Regent Pacific Group, China’s CBD market is expected to be worth up to $15 billion by 2024.

Other places where CBD beauty is set to take off include Japan and South Korea, both of which are famous around the world for their beauty traditions (often called J-beauty and K-beauty, respectively). Japan, which legalized CBD oil in 2016, recently authorized the nation’s first CBD advertisements, as reported by Hemp Today. South Korea currently permits CBD only for medicinal use, but a number of Korean-American entrepreneurs — including Jenelle Kim, founder of Cannabis Beauty Defined Skincare — have already developed CBD-infused K-beauty products for Western audiences, which they’re hoping to introduce to Asian consumers in the near future.

“I had definitely heard that Asia will become a big market for CBD,” Kim told the South China Morning Post. “It started in the [U.S.], and now it’s coming [back] to Asia.”

How CBD Is Fusing With Asian Beauty Trends

Brands like Kana Skincare, which touts its products as offering “the healing powers of secret beauty recipes of Korea,” are beginning to unveil masks, serums, and other products that blend CBD with traditional ingredients to deliver faster, more effective results — at least in theory.

For example, the line’s EGF Active Botanical Essence is pitched as “the Korean version of lightweight, concentrated serum.” In addition to its “hemp phytocannabinoid” content, it also contains ingredients like centella asiatica extract, which has been shown to boost collagen, prevent scars, and reduce the signs of aging, according to a 2013 study in the journal Advances in Dermatology and Allergology.

Other brands, like CoSo Beauty, also claim to blend the best of East and West in their formulations. Their signature products are face masks that blend CBD infusions with traditional Asian beauty ingredients like camellia sinensis leaf extract, better known as green tea, which a 2013 study in Dermatologic Therapy found to be effective at combating free radicals and moisturizing the skin.

Interestingly, most of these products are being developed in American or European facilities for the time being, since many Asian beauty experts are reluctant to work on CBD-related projects in their home countries. As Buu told the South China Morning Post, “When I first asked [Korean chemists] to work with me, one chemist said to me in English, ‘No, [if] I make CBD, I go to jail.” While she eventually convinced them to come develop products with her in Los Angeles, the incident illustrates the still-nebulous status of CBD in Asia.

However, despite the current uncertainty, many are bullish on the future of CBD beauty in places like Korea, Japan, and China. As reported in Marijuana Business Daily, the continent’s first CBD e-commerce platform, called Yooya, is expected to launch in the next several months. Though its scope will initially be limited — with its primary audience being Chinese expats —before long it could come to rival Western platforms like The Chillery or Fleur Marché.

As Brent Williams, founder of Highwater Financial, said, “There is no doubt that the Asian CBD market will be the largest in the world and Yooya could help supply consumers with these products.”