Entrepreneur Elsa Navarro Is Out to Diversify CBD Beauty 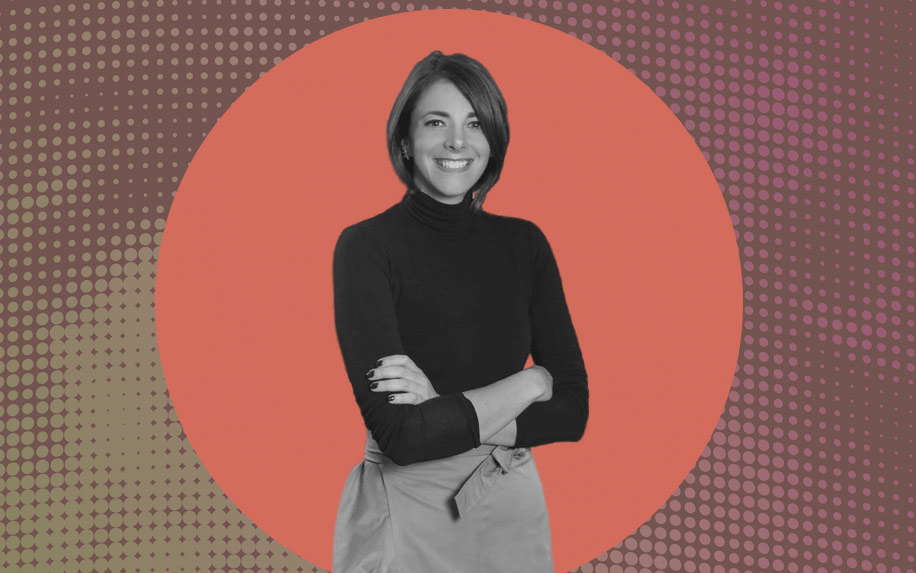 One of the downsides of the rapid growth of the CBD industry has been the emergence of what many call a “CBD wealth gap.” The high price of the cannabinoid, combined with the industry’s focus on attracting a “respectable” (i.e. wealthy, white) customer base, has left CBD out of reach for many.

Some people, like Elsa Navarro, the Skin Unit Director at Khiron Life Sciences, are trying to change this.

Navarro is one of the driving forces behind Kuida, the first Colombian CBD beauty brand, which launched in October 2018 with a line of seven products including body lotions, facial scrubs, and night creams. Bankrolled by one of the country’s largest medical cannabis firms, the brand has already opened dozens of locations throughout Colombia, with plans for expansion in Latin America, the United States, and Europe in the near future.

Drawing on her decade of experience as a brand strategist, Navarro is now seeking to expand the CBD beauty market beyond American soccer moms and upscale millennials. As she told Be Latina, “[With] Kuida, our goal was to create a comprehensive line of cosmeceutical products that would bring [CBD to] … consumers in Latin America and eventually across the world.”

Given the explosion of CBD beauty products in Asia, it’s clear that there’s a demand for CBD products outside the typical go-to markets of Europe and North America. But reaching those customers — and understanding their needs — requires local expertise. In many cases, it requires a personal touch as well — both of which are attributes that Navarro brings to the table.

As she told Cosmetics Design, “Latin American women are defined into three different segments: [mainstream], high-end, and explorer,” with the third category being the main focus of Kuida. Within that group, Navarro told Be Latina that she hopes to reach “[women] who are confident, curious, and always ahead of the curve.”

Why Voices Like Navarro’s Are So Important for CBD Beauty

While leaders like Navarro are a welcome addition to the world of CBD beauty, they’re also in surprisingly short supply. While there are few reliable statistics on representation within this specific segment of the cannabis industry, taking a broader look reveals some troubling patterns: In 2017, the Marijuana Business Daily issued a report that found women of color held a measly 5 percent of senior positions in the cannabis industry. The report also found that only 26 percent of cannabis entrepreneurs were women, and just 19 percent were people of color.

Of late, the “whitewashing” of the CBD beauty industry in particular has intensified. High-end brands such as The Chillery and Saks Fifth Avenue have attempted to destigmatize cannabis and its derivatives to make them palatable to their upscale customer base — which tends to involve the erasure of words, images, and other symbols of cannabis’ past (when it was viewed as a dangerous drug primarily used by people of color). Even brands that take a more conscious approach to inclusion — like Edie Parker and its women-oriented cannabis accessories — often price their products beyond the reach of many people of color, especially women.

According to the Institute for Women’s Policy Research (IWPR), in 2018 women earned 18.9 percent less than men. Hispanic and African-American women made even less, earning 62.1 percent and 67.7 percent of what white men made, respectively.

Although Kuida’s products aren’t exactly inexpensive — with an average price around $22 — they’re considerably more affordable than many of the other CBD beauty products currently available, which can cost over a hundred dollars more than their non-infused counterparts in some cases.

And as diverse leaders like Navarro carve out niches within the CBD beauty world, there’s hope that they could ease the path for other women of color seeking to leave their mark on the industry. Women like Dorian Morris, an African-American entrepreneur who launched her CBD line Undefined Beauty in early 2018, have faced an uphill battle up to this point — as she told Bustle, “There’s biases and stigmas [in the CBD beauty industry], specifically for black women. One time, I was in this pitch competition and because of my race they assumed [my product was only] for black women. But I’m inclusive, my brand is for women, period.”

For CBD beauty to reach its full potential, it’ll need to strive for that same goal.