Most people don’t spend much time thinking about scalp fungus. If you think about it at all, it’s probably because you currently have it and you want a fast, effective solution. In that case, it may surprise you to learn that cannabis — yes, cannabis — might be your best option.

Scalp fungus is more common than you might think. If you’re a parent, you might have had to deal with “cradle cap” in your newborn infant, but it can affect adults, too. Ringworm is perhaps the best-known example, often causing severe irritation and bald patches. Another common issue is seborrheic dermatitis, a fungal skin condition that occurs exclusively on the scalp and can lead to hair loss in severe cases, since it often causes excessive scratching that results in permanent damage to both the hair shafts and hair follicles.

So how can cannabis help treat conditions like these? The answer lies in its terpenes, a little-known class of chemicals that give the plant its famous smell and taste — along with a wide range of health benefits (which is one of the reasons some people have started cooking with them). Terpenes are found in all plants, and while scientists have yet to uncover their full medical potential, the early results are highly promising.

Studies show that some of the terpenes contained in cannabis plants could be well-suited to fighting fungal infections, and best of all, they could do so without causing many of the side effects linked with conventional antifungal treatments.

The Medicinal Benefits of Terpenes for Scalp Fungus

The cannabis plant boasts over 100 different terpenes, many of which are thought to be unique to it. Research is still in its early stages, but scientists have already made some interesting discoveries regarding the effects of terpenes on fungus.

Lab studies have shown that one terpene in particular is highly effective at fighting fungus and treating fungal infections: beta-caryophyllene. It has a similar effect to sulonazole or ciclopiroxolamine, synthetic antifungal agents that are often found in medicated shampoos and other antifungal treatments. Although they are effective, they can cause unwanted side effects including (but not limited to) redness, burning, and itching sensations on the affected area.

Researchers have found that beta-caryophyllene is just as effective while being much gentler on the skin, making it suitable for people with all skin types,  even the most sensitive. Not only is safer and equally effective, but clinical trials show that it works faster than topical and oral medications thanks to its ability to penetrate deep into tissue, which medications can’t do. And it can prevent the spread of infection to other parts of the body through touch.

How to Use Cannabis Terpenes to Treat Scalp Fungus

If you’re sold on the idea of treating your fungal infection with cannabis instead of conventional medications, your best options will be shampoos or capsules.

Cannabis shampoos might seem like a novelty product, but the science behind them says otherwise. Many of the terpenes and other compounds found in cannabis plants are great for your hair and scalp.

Using a high quality shampoo that contains full spectrum CBD oil (as opposed to broad spectrum or “pure” CBD) allows you to directly target the affected area, which can help heal scaly patches of skin and prevent flaking.

Otherwise, you may want to try integrating CBD oil capsules into your daily routine. Again, opting for a full spectrum product is the best guarantee of quality.

Written By
admin
More from admin
When it comes to selecting the perfect CBD product for our health...
Read More 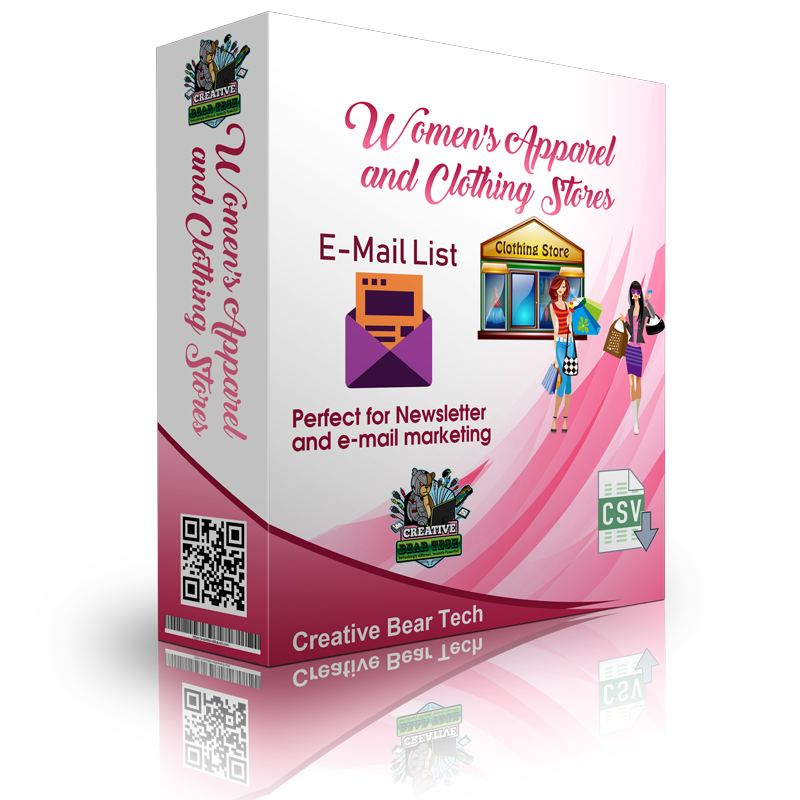 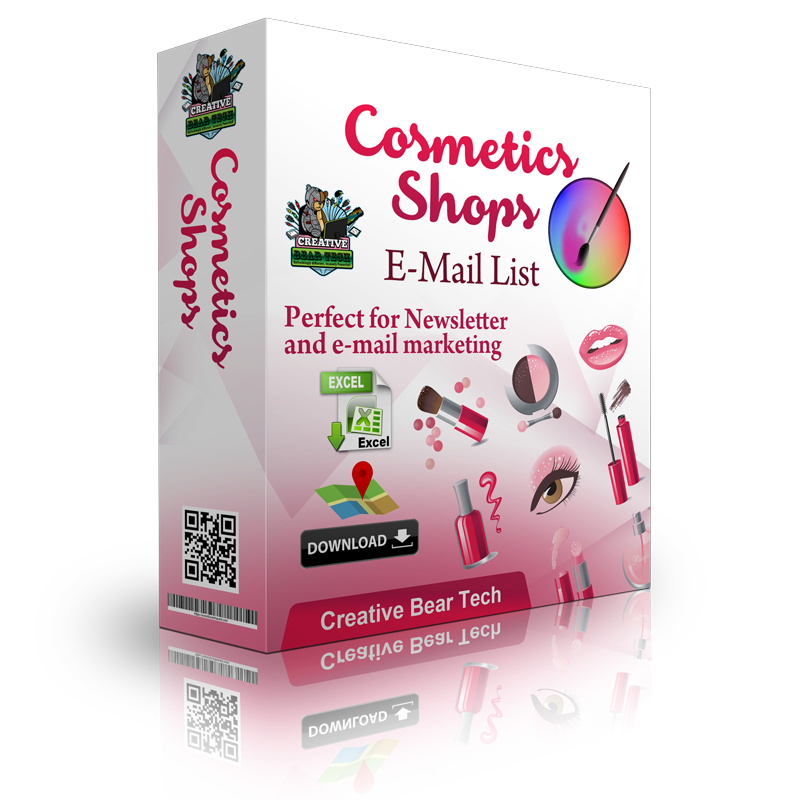 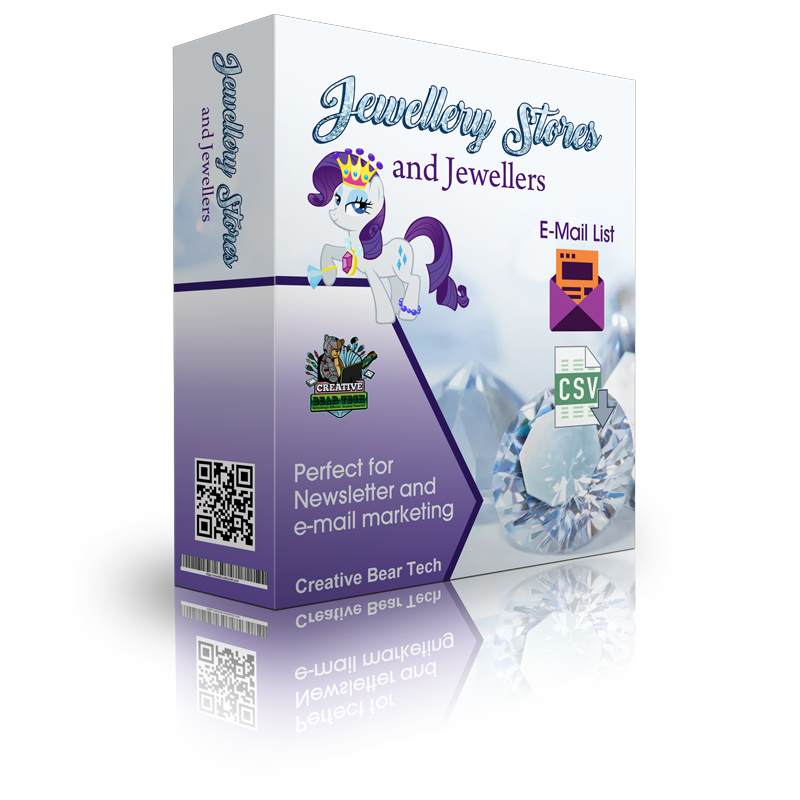